Lucas took the boys to Michigan at the end of September for cousin Henry's baptism. Lucas' two brothers each took one of their boys who were around Henry's age also. They flew into Detroit and spent some time there. They were able to get last minute tickets to a Detroit Tiger's baseball game. It happened to be Irish night, so they had bagpipers and an Irish theme going. They stayed in Lansing with Lucas' sister Amanda and her family. Henry got baptized on Saturday. It was a special day. The boys were able to sight see and go to a farm and have apple cider donuts and enjoyed a hay ride. They had a great time with family. It was also a special time because Lucas' mom got to be with all her kid together. 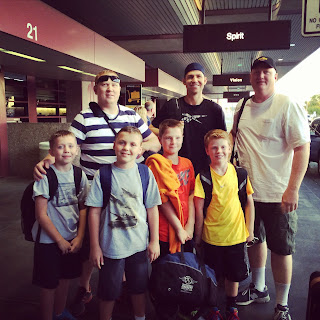 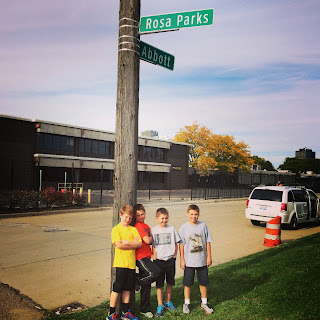 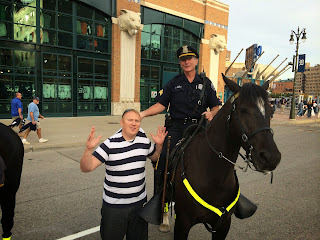 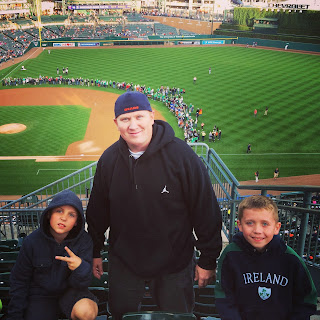 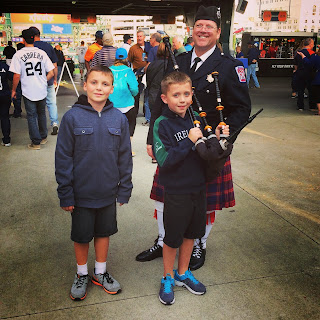 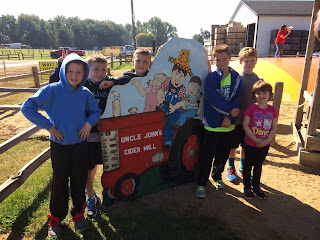 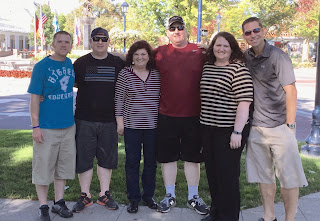 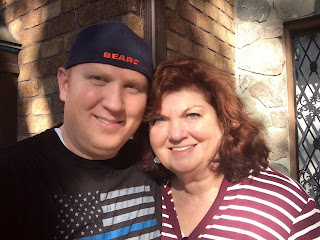 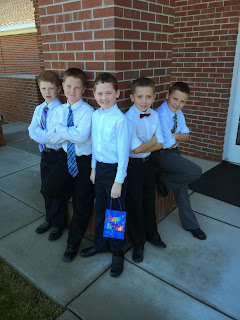 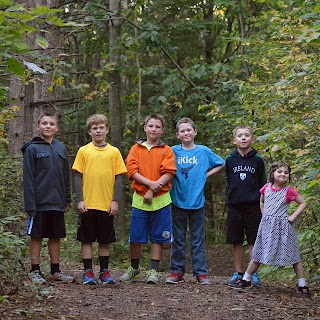 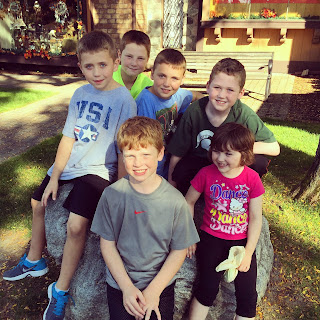 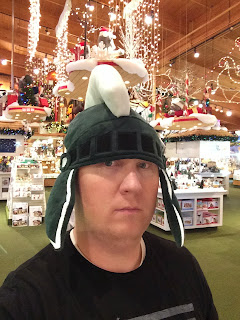 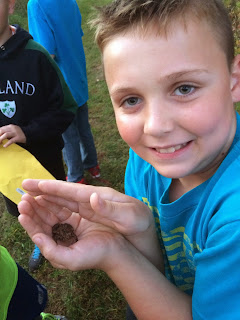 Posted by ABBOTTLAND at 3:21 PM