We look forward to Halloween every year. I think besides Christmas, it's Lucas' favorite holiday. We decided to dress up as a family this Halloween, so we decided to do Cops and Robbers. Lucas, me and Aideen were Robbers and Gavin, Tyrone, Niamh and Isla were Cops. The costumes turned out great, they were a hit with everyone. We also, hosted a Halloween Party and began the first annual Lip Sync Battle. We had about 40+ friends and family here. We had yummy food and about 10 people participated in the Lip Sync Battle. It was such a fun night. The kids went trick or treating around the neighborhood and just played with their cousins and friends and we all just hung out and had a great time. 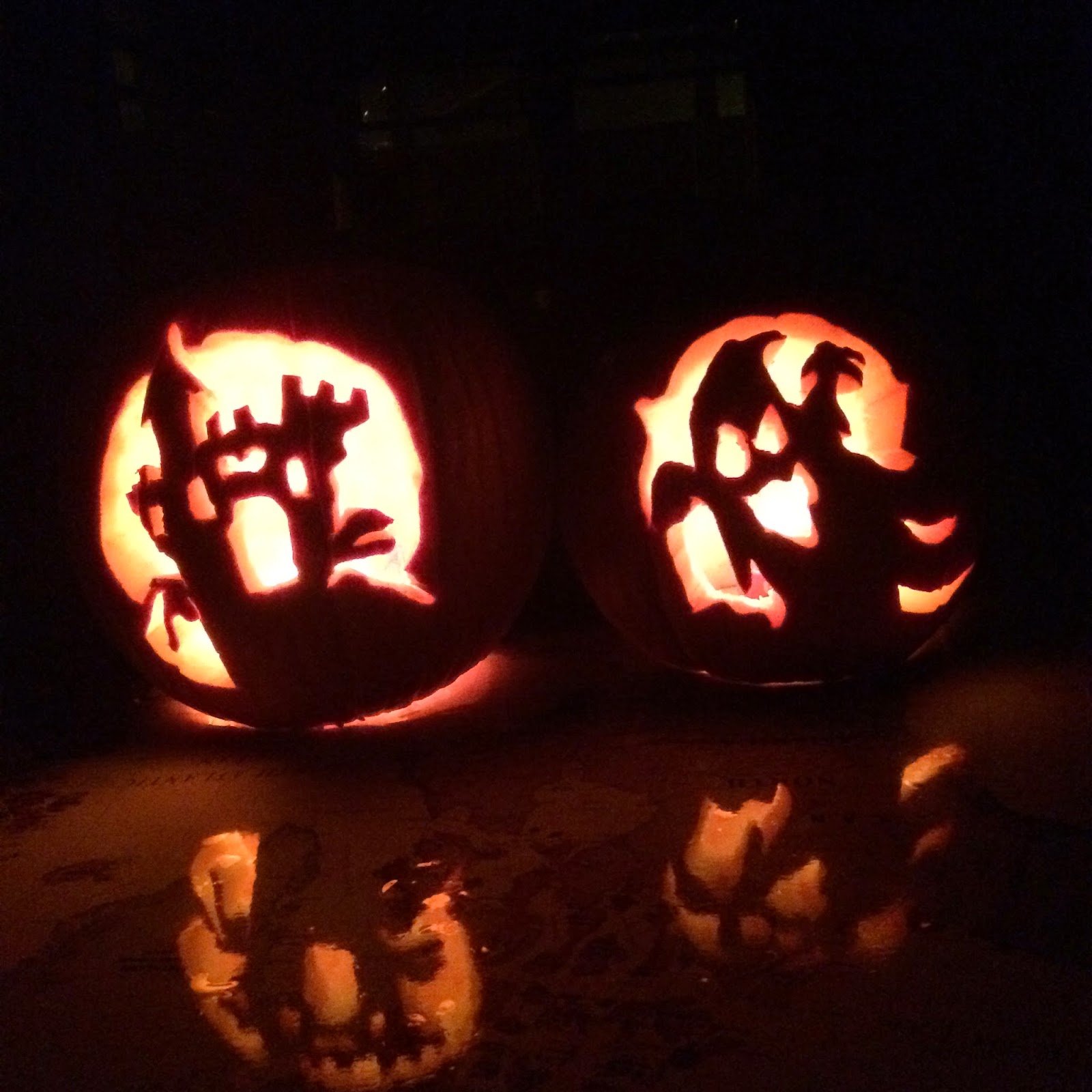 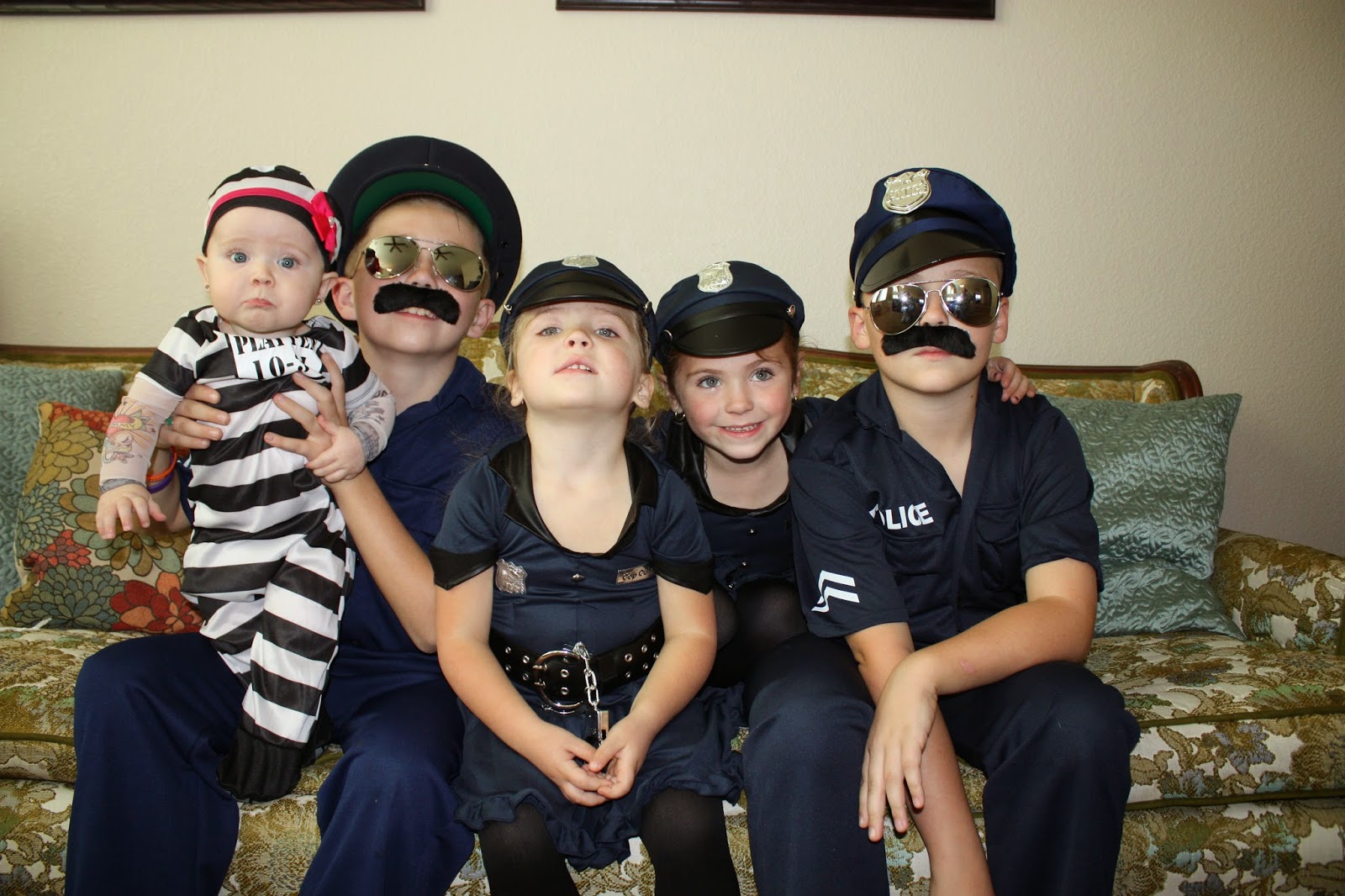 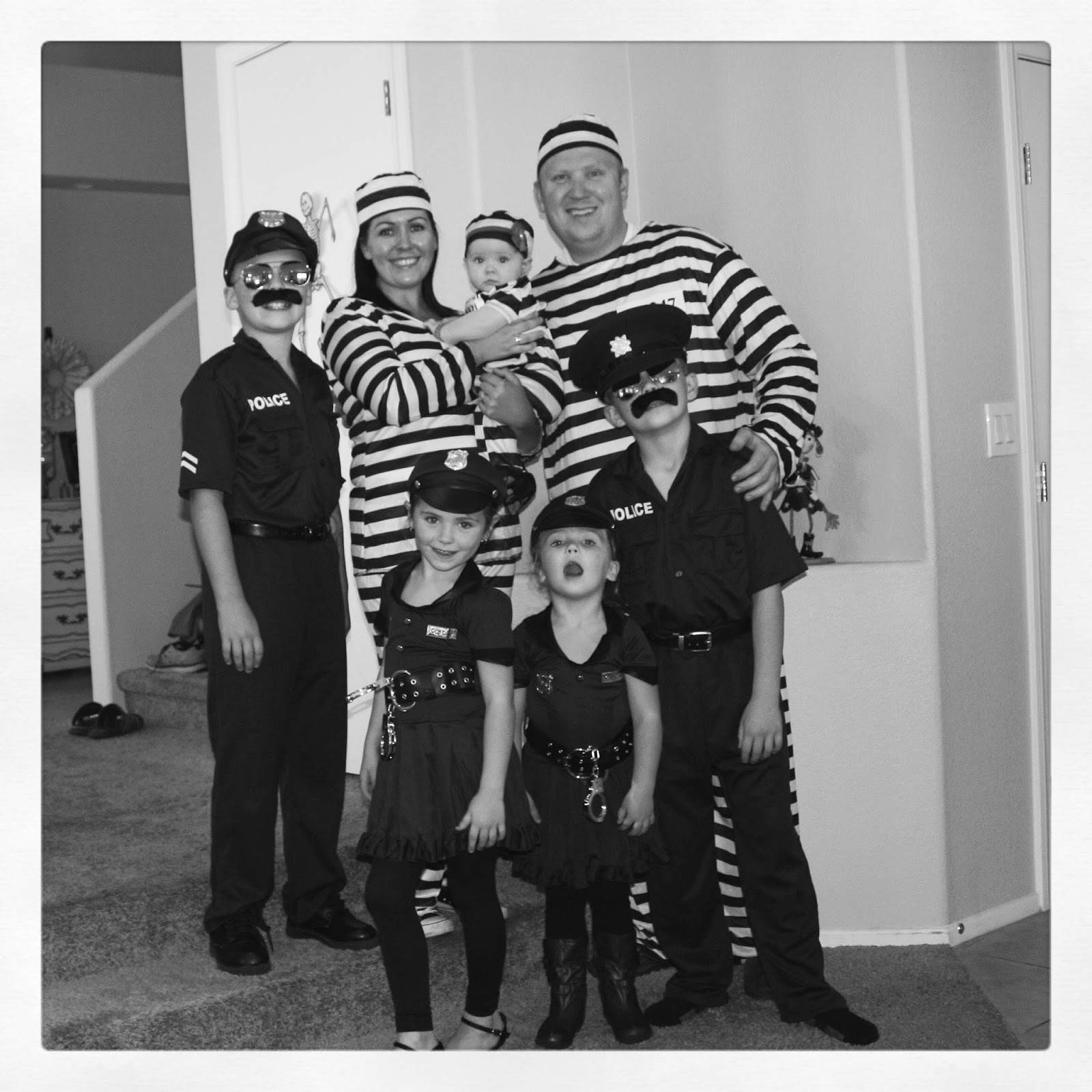 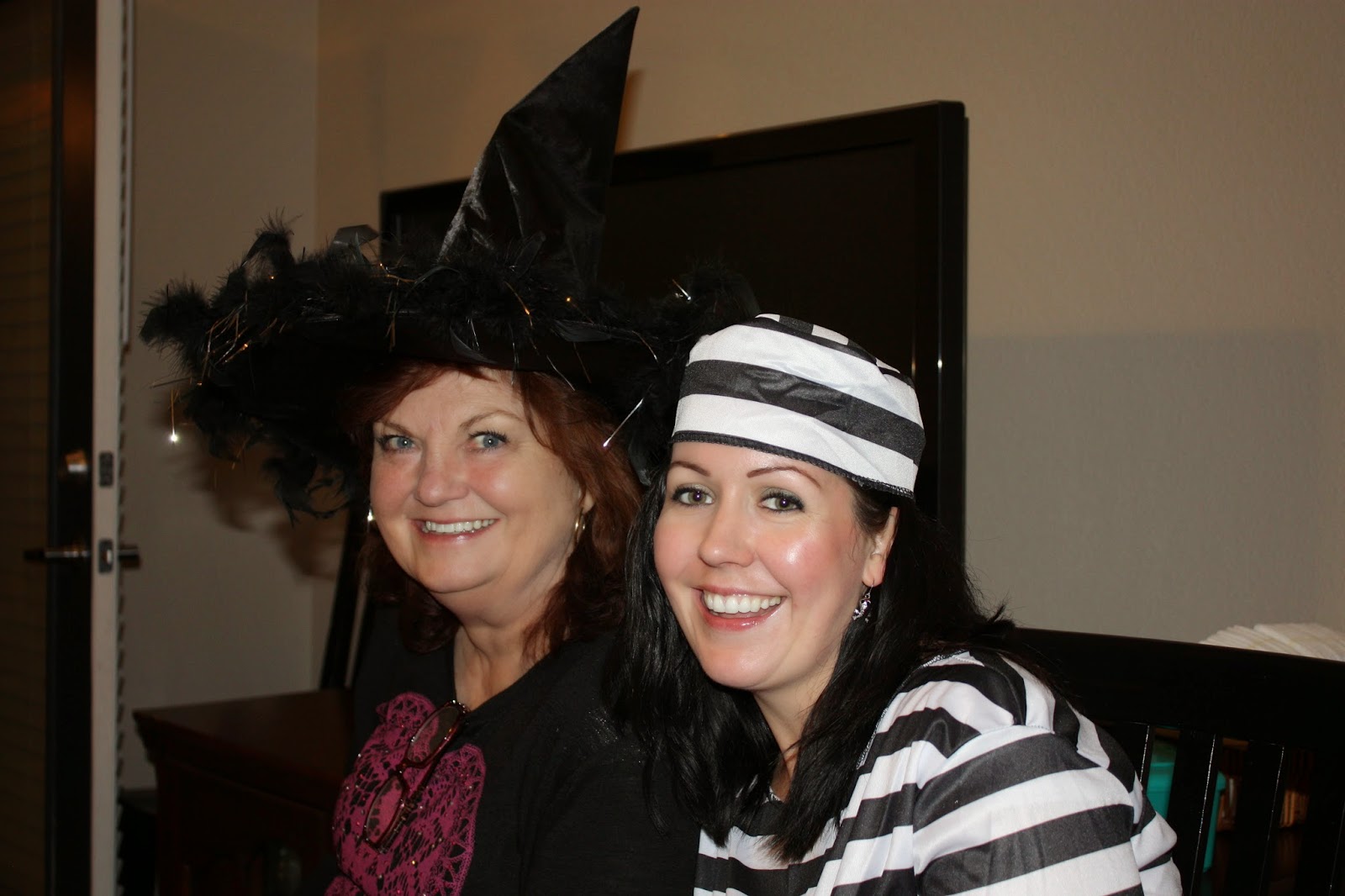 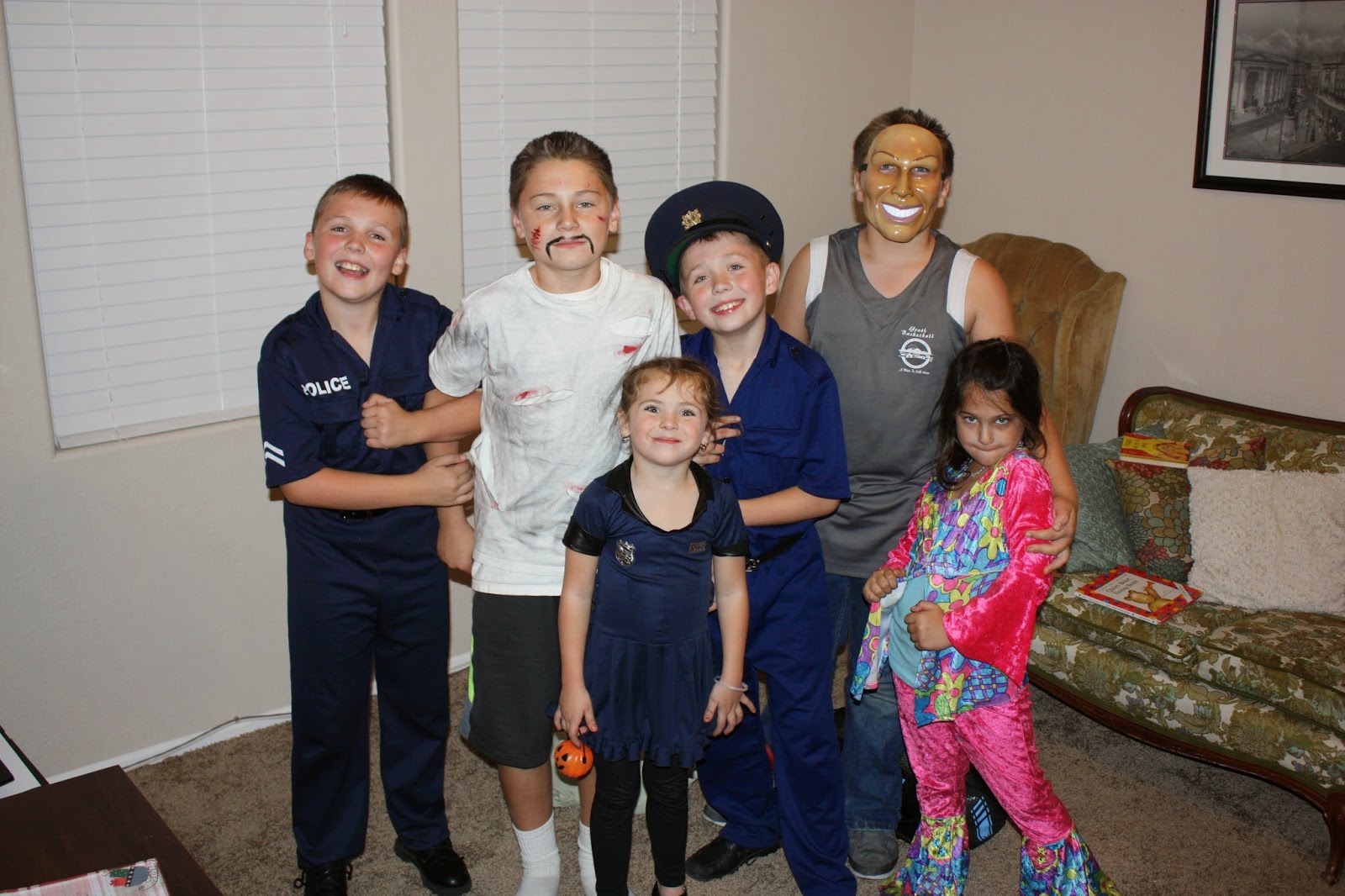 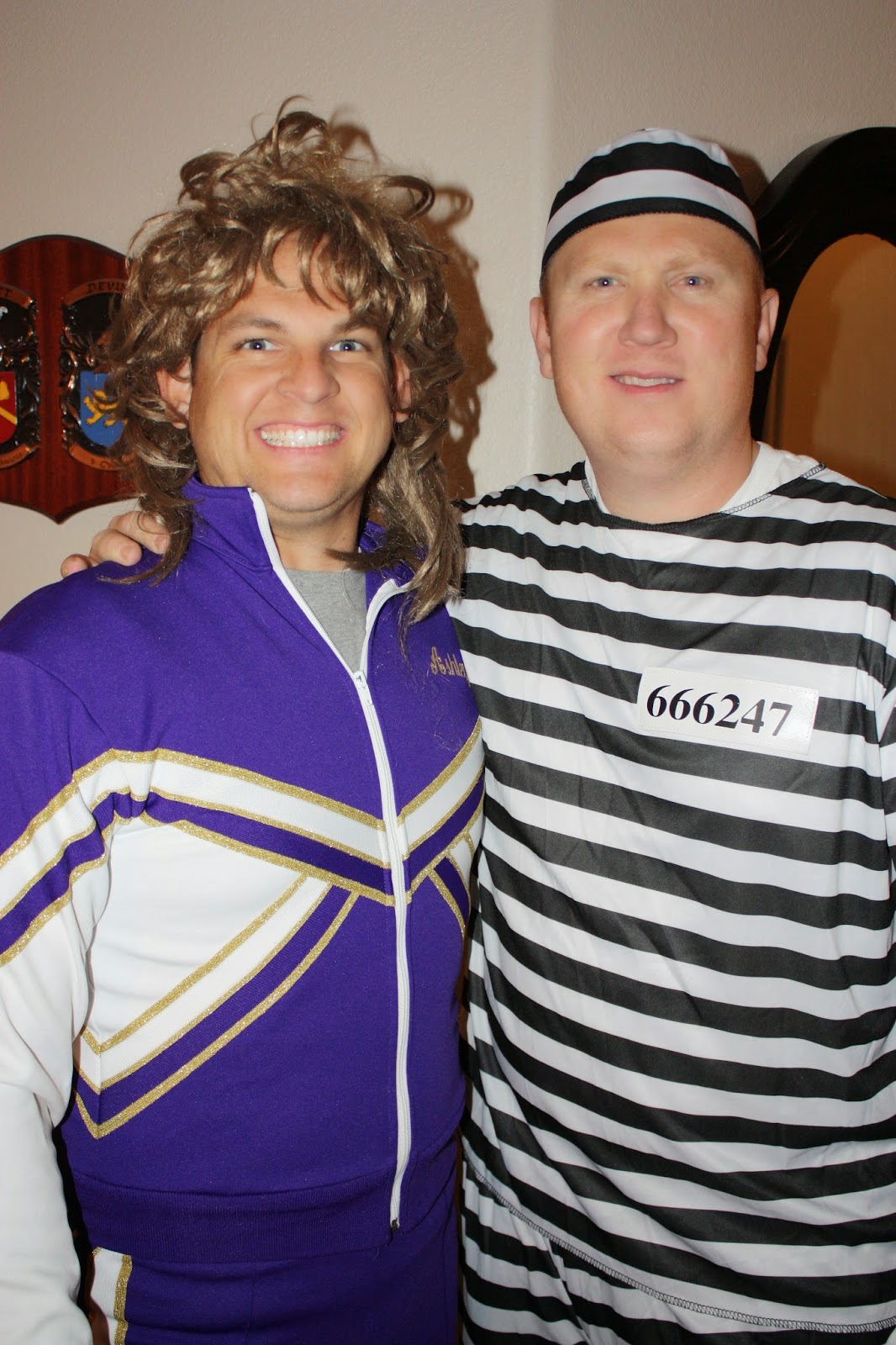 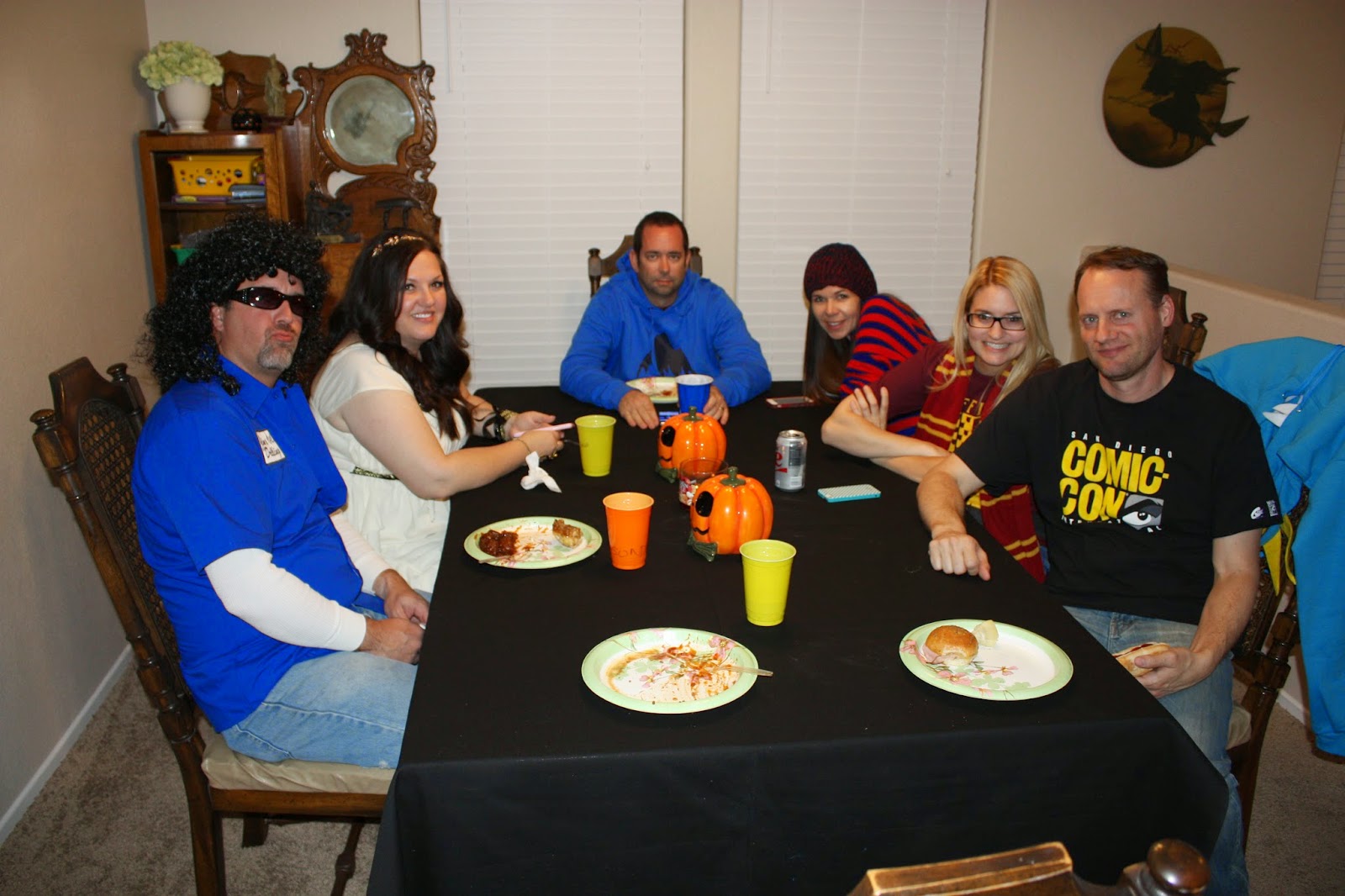 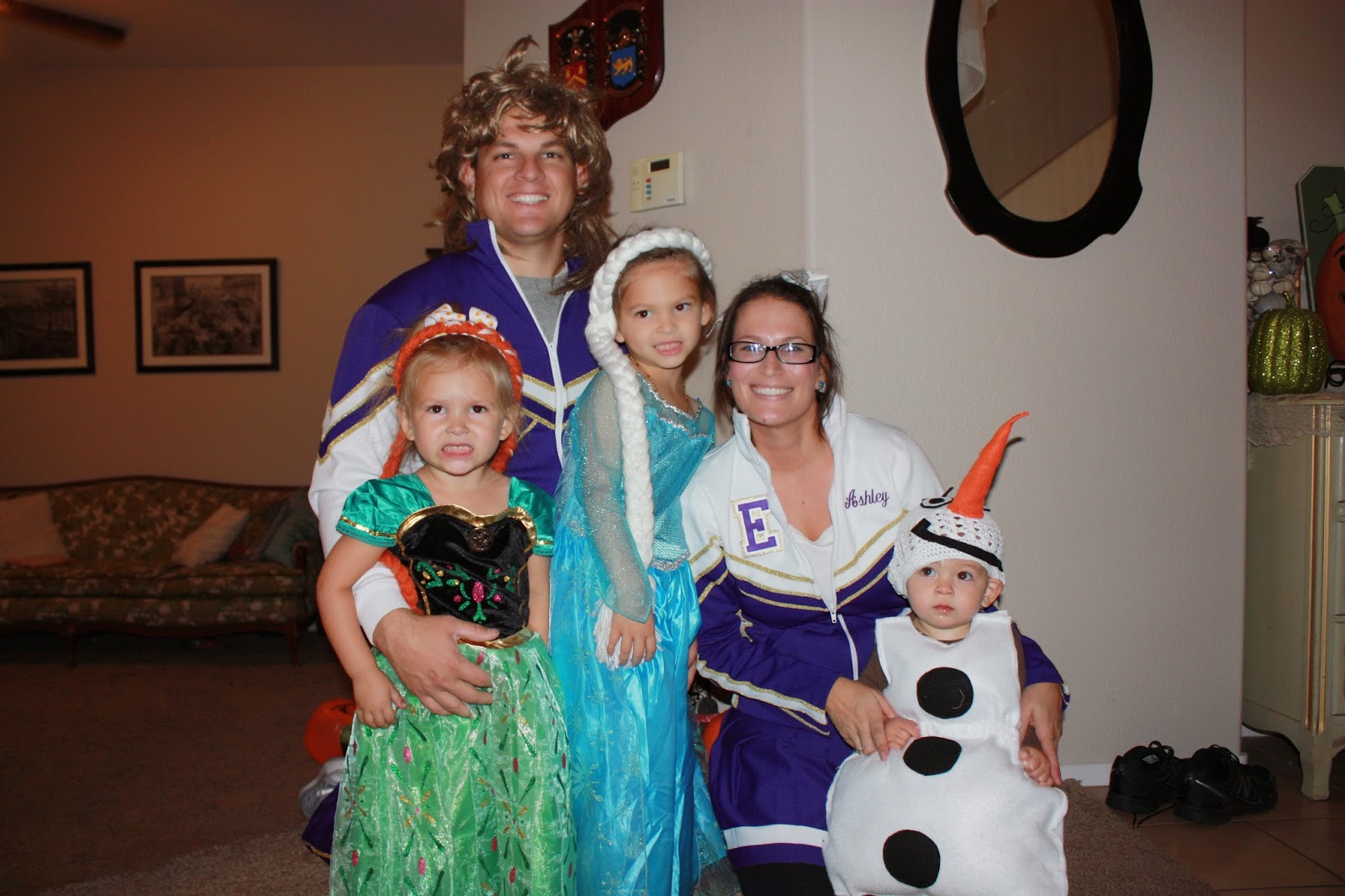 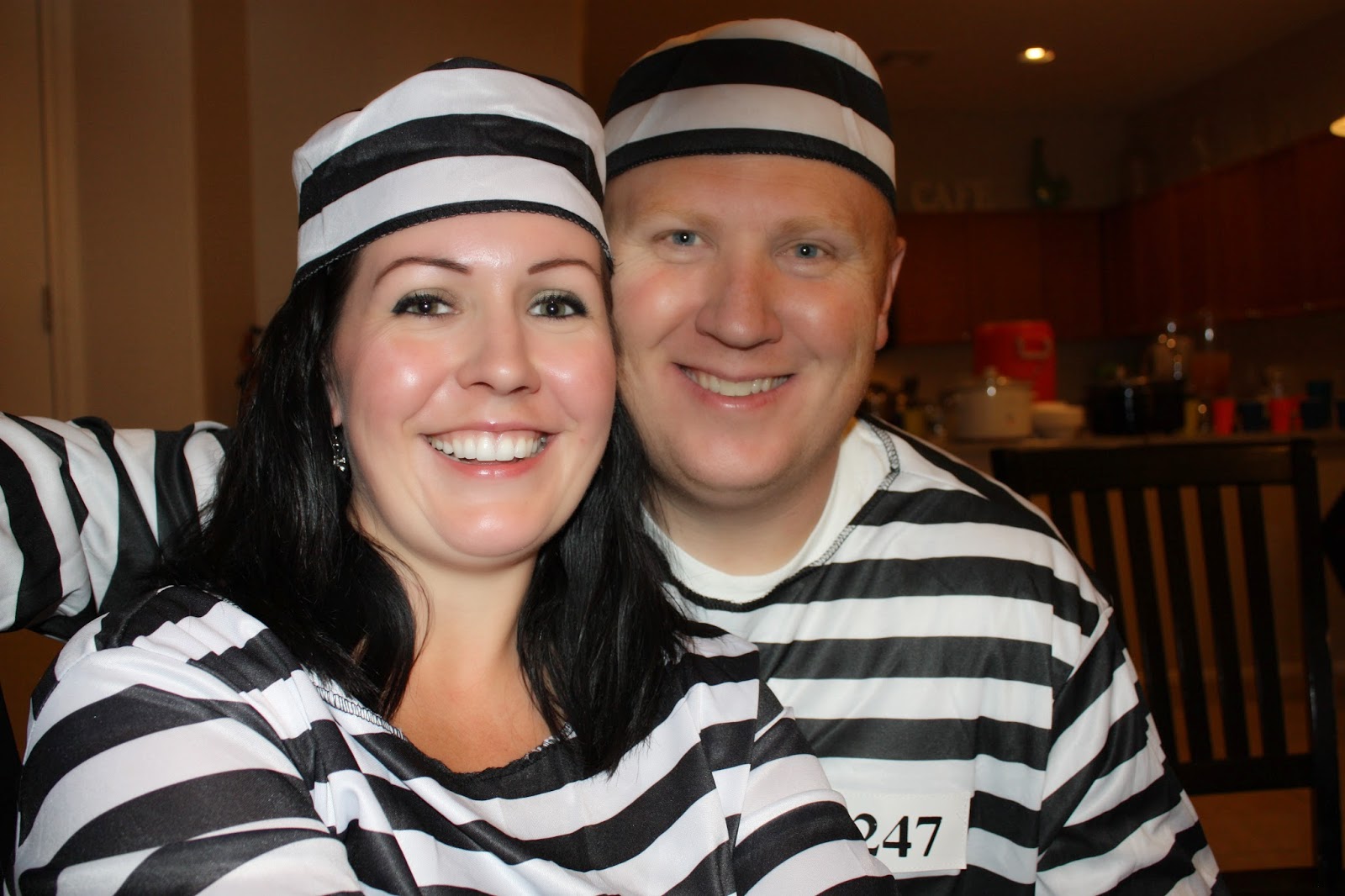 Posted by ABBOTTLAND at 1:13 PM